More young people (those aged between 15 and 24) are alive today than at any other point in history – with an estimated 1.2 billion individuals and growing – of which roughly 90 percent live in developing countries. Despite this, employment, educational and entrepreneurial opportunities for young women and men remain limited, particularly for those living in economically stagnant rural areas in developing countries.

In addition to relatively high rates of unemployment, 47 percent of young adults are excluded from formal financial services in developing countries. Although access has increased by 11 percent between 2014 and 2017, usage remain low with a high proportion of savings kept outside financial institutions. Several legal and regulatory restrictions prevent youth from accessing and using formal financial services, including:

Despite these challenges, AFI members are increasingly recognizing the importance of youth financial inclusion. At the AFI Global Policy Forum in 2019, for example, they unanimously approved the Kigali Statement, which commits to harnessing the capacity of youth and other disproportionately financially excluded groups to drive inclusive growth.

Several AFI members have made concrete financial inclusion targets on youth. Among them is Bank Negara Malaysia, which completed its commitment to increase the financial capability of young adults (aged 18 to 30). Bank of Sierra Leone and Reserve Bank of Zimbabwe, meanwhile, both made commitments on collecting disaggregated data, including for youth, while Reserve Bank of Fiji announced aims to increase the number of youth accounts at formal financial institutions to 80 percent in 2020 from 51 percent in 2015.

Snapshot of the Youth-related activities within AFI: 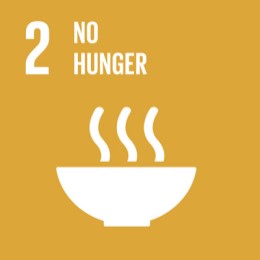 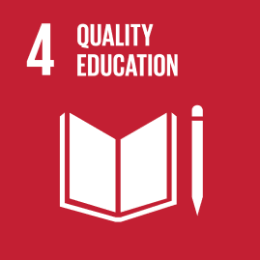